Donald Trump has been taking the pill of India supplied to the US.

Donald Trump seems to be taking the hydroxychloroquine pill with the consent of his White House chief of staff. So far I have been nothing. If Trump claims to be healthy. 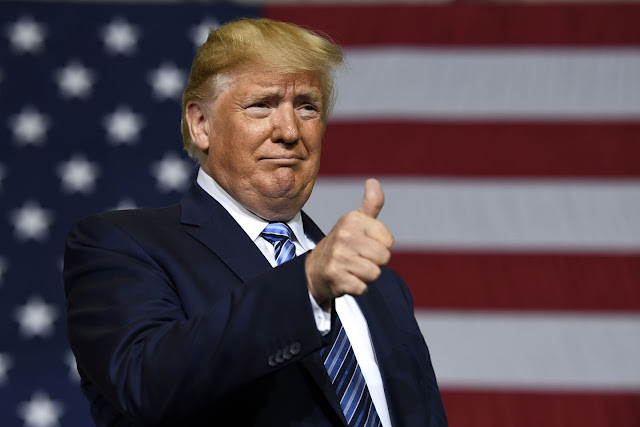