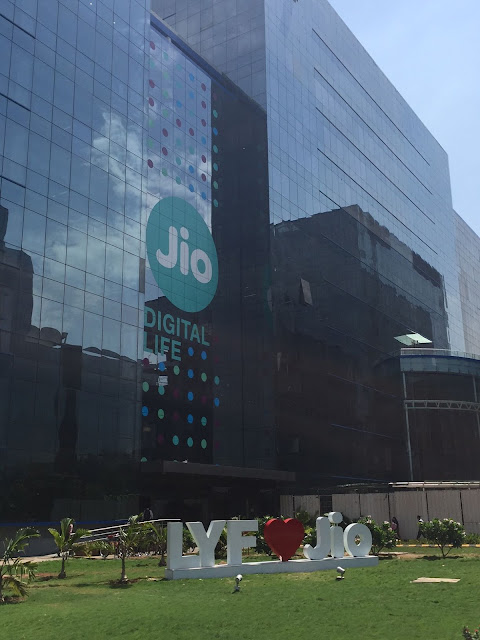 NEW DELHI: Reliance Jio has taken another significant step in that direction. Reliance Industries has attracted investments from four major companies, including Facebook, and KKR. US-based KKR now has a stake in Jio. Will buy a 2.32% stake. This means that about Rs 11,367 crore will be invested in various Jio-platforms.
Earlier, Silver Lake Partners, Facebook, General Atlantic and Vista Equity Partners had decided to invest in Jio. KKR has now been added to this list. Jio will get Rs 78,562 crore from these five companies.
Reliance Jio has now taken a firm step towards securing the debt. At the end of this financial year, Jio had a debt of Rs 1.61 lakh crore. Jio is attracting a net investment of Rs 53,215 crore through its issue of shares. With all these, Jio is expected to have a capital inflow of about Rs 1.2 lakh crore.
Founded in 1976, American KKR has funded and funded many of the world’s major companies. KKR has so far invested $ 30 billion in various technology companies in the world. Companies like BMC Software and Byte Dance have taken advantage of KKR‘s investment. Before that, KKR had invested a huge amount in Asia.
Meanwhile, RIL Chairman Mukesh Ambani is pleased with KKR‘s decision to invest in Jio.