The OnePlus 8 series released by OnePlus after the OnePlus 7 series has attracted the attention of consumers. 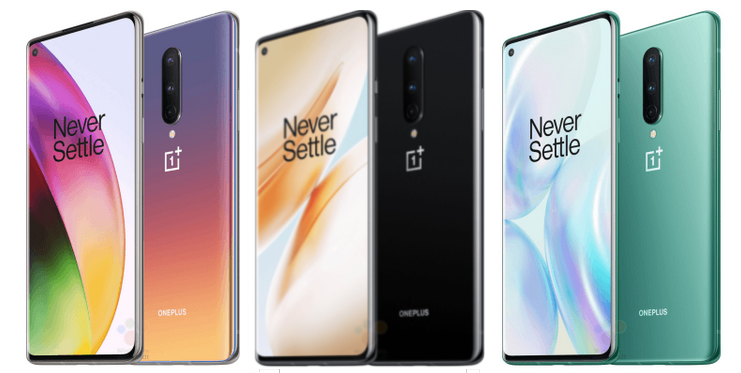