TikToK: The people who left TikTok and moved to YouTube. What is the reason?

There has been a campaign against TikTok for the past several days. Lots of people are tearing up a post on the social network saying TikTok Ban should be. 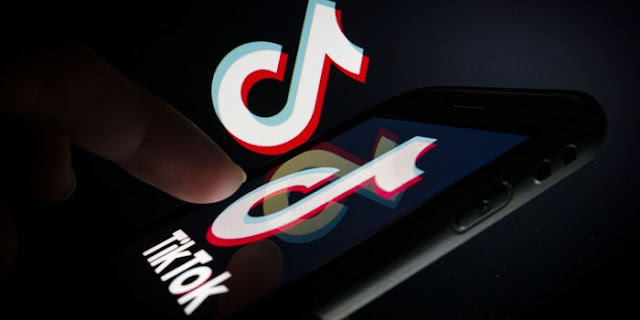